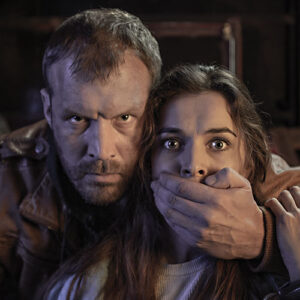 The peak of pandemic. The information about the new virus is still inconsistent, the air is flooded with the fear of the unknown and the thoughts about the approaching end of the world.

Sergey kidnaps his ex-wife Elena. He acts quickly and harshly, and tells some nonsense – that the hunting for Elena is open and that she is… the panacea!

Sergey would have to prove Elena he’s not mad, and to fight ruthless gangsters and save the one whom he still loves. 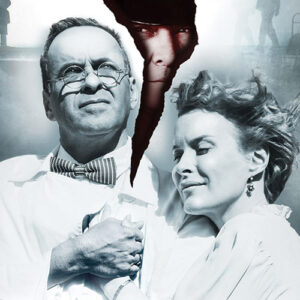 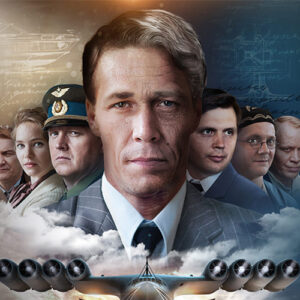 Based on a story of Rostislav Alekseev

Rostislav Alekseev was a soviet engineer who invented and designed the world’s first ekranoplan vehicles – “flying ships”, huge and powerful machines which could move at incredible speed.
This man was and ingenious engineer and a dreamer, faithful to his country. His challenging ideas were much ahead of the time and faced bureaucratic hurdles and misunderstanding. 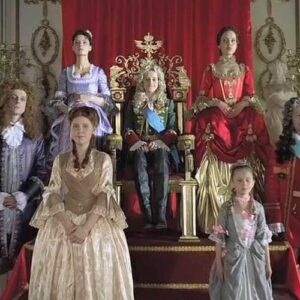 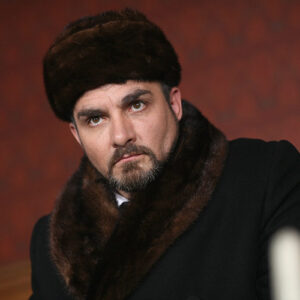