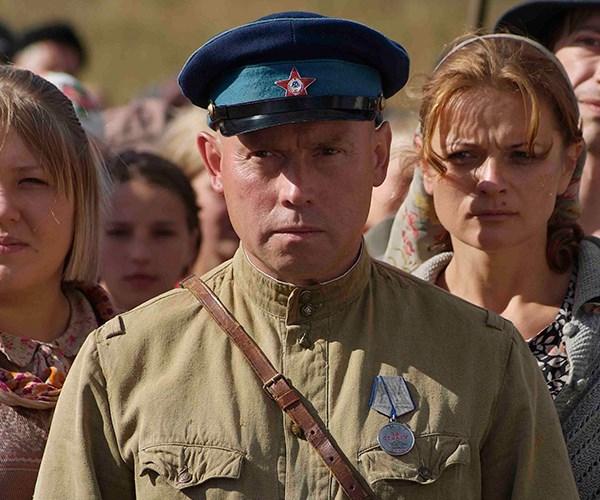 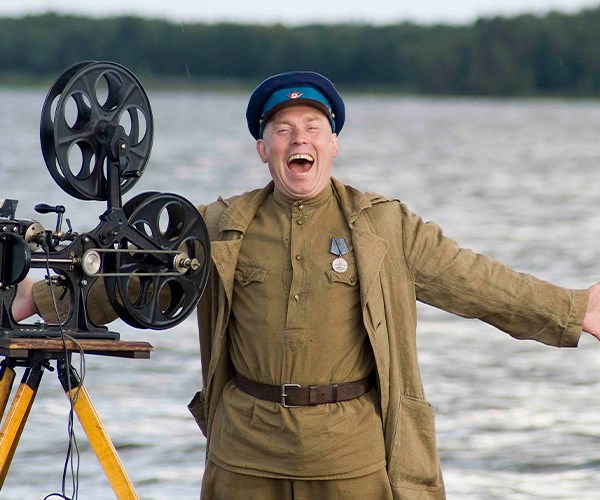 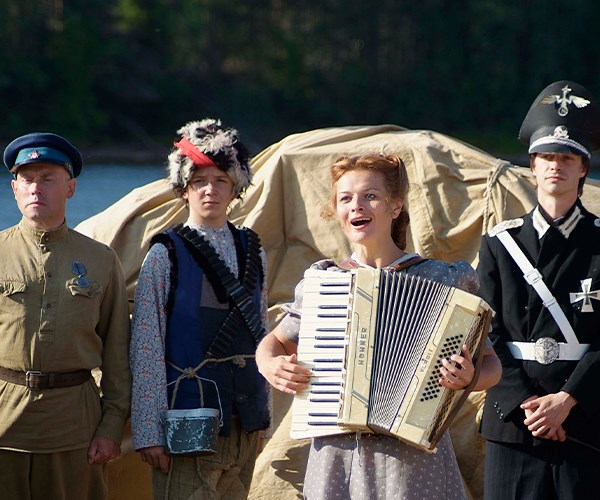 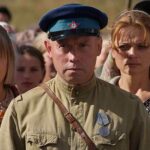 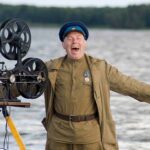 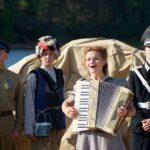 World War II is raging on the Eastern front but the soldier Nikanor is sent to Siberia: not as a prisoner, but as a leader of a motley group of entertainers who travel from village to village giving agitprop concerts to the locals – deported people from all over the USSR. They perform little sketches and play films. Still, Big Brother is watching and when the entertainers encounter a strange man in the woods there is trouble brewing. One of the performers falls in love with the mysterious backwoodsman, but he is under strict supervision, too.

plese contact our sales team for trailer and videos at info@igmar.biz 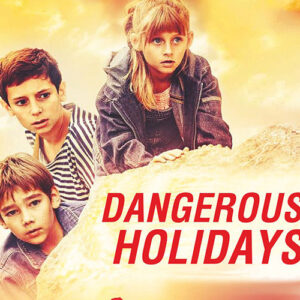 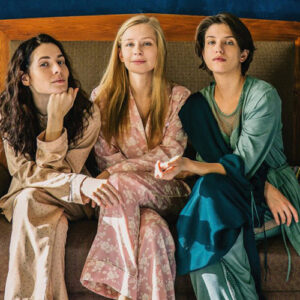 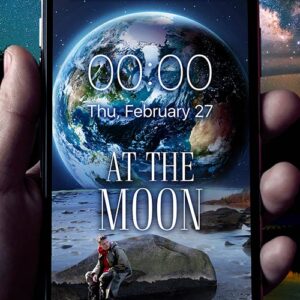 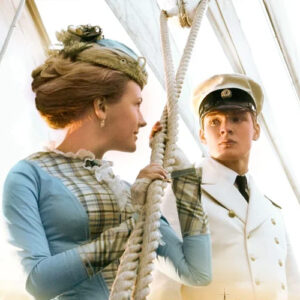 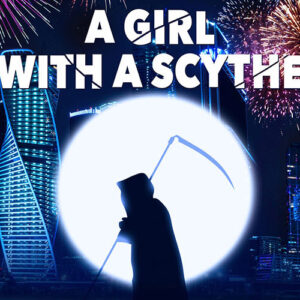